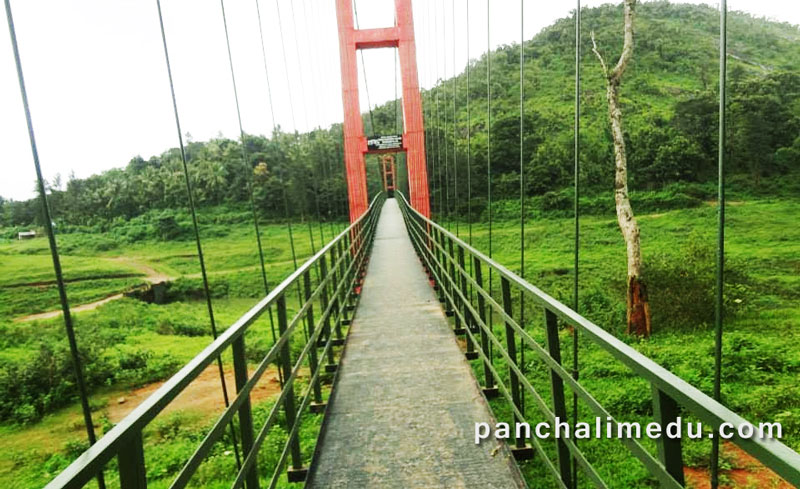 Kovil Mala, another beautiful place in Idukki district of Kerala. A place known for the tribal kingdom, which is the only one existing in south India. Kovilmala is also known as Kozhimala which means the hill of hen. It is a tribal settlement and a small village near Kattappana in the district of Idukki.

Kovil Mala is the only place in India, where a kingship is there in a democratic country. The King is without a kingdom to rule, but, there are many subjects to him. The Kingdom constitutes of namely four divisions. They are  ‘Thekkottu Kattu Rajyam’, ‘Nadukkuda Kattu Rajyam’, ‘Athal Orupuram’ and ‘Chenkanattu Mala’. Goddess Madhura Minakshi of famed Madura Temple in Tamil Nadu is their Kuladevatha. 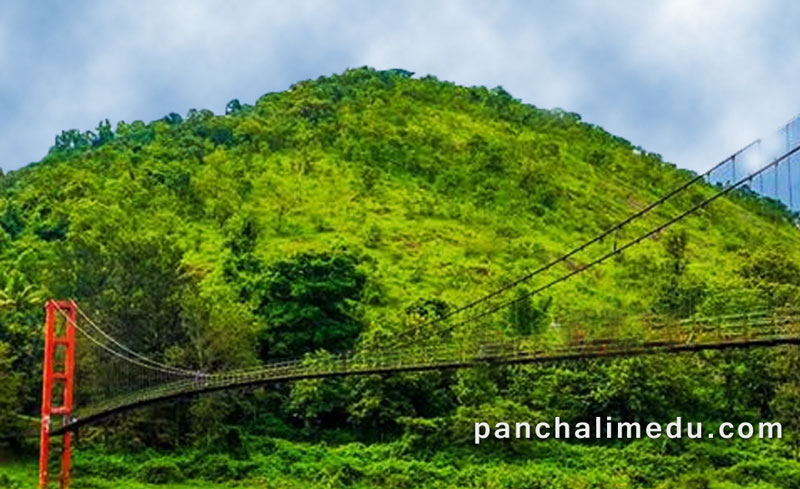 Kovil Mala is the headquarters of Mannan Community, a tribal community in Kerala. This community follows certain kind of customs and kingship form of governance. The King of Kovil Mala is elected by the people and the dynastic succession is through the matrilineal system of inheritance by which the properties are inherited by the nephew. The mannan community depends the forests for their livelihoods. 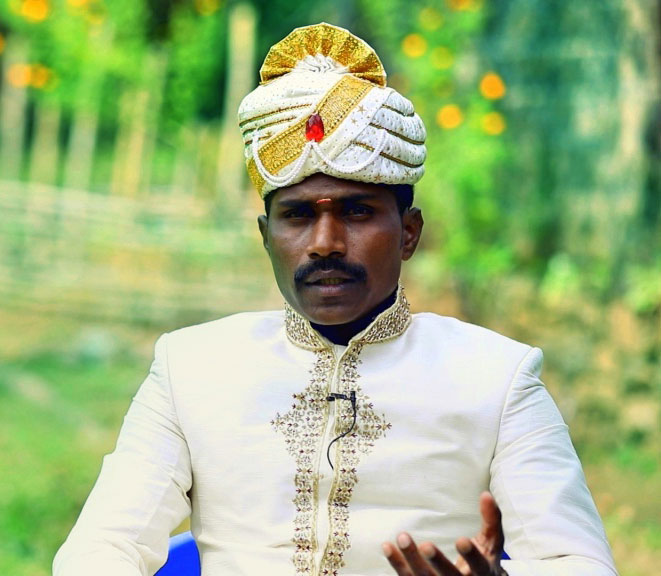 The Beauty of the place Kovil mala

This place is a beautiful combination of forest and a small village. This place is blessed by the river Ayyappan Kovilar, which is part of River Periyar. The river is in the middle of two small hills, which is the main attraction of this place.

What to do there?

One can go there to enjoy the rarest of adventure sports and get lost into a depth of water and allow yourself a time to understand a gentle history of the people there and their existence.

Place to see nearby Kovil Mala

How to reach Kovil Mala